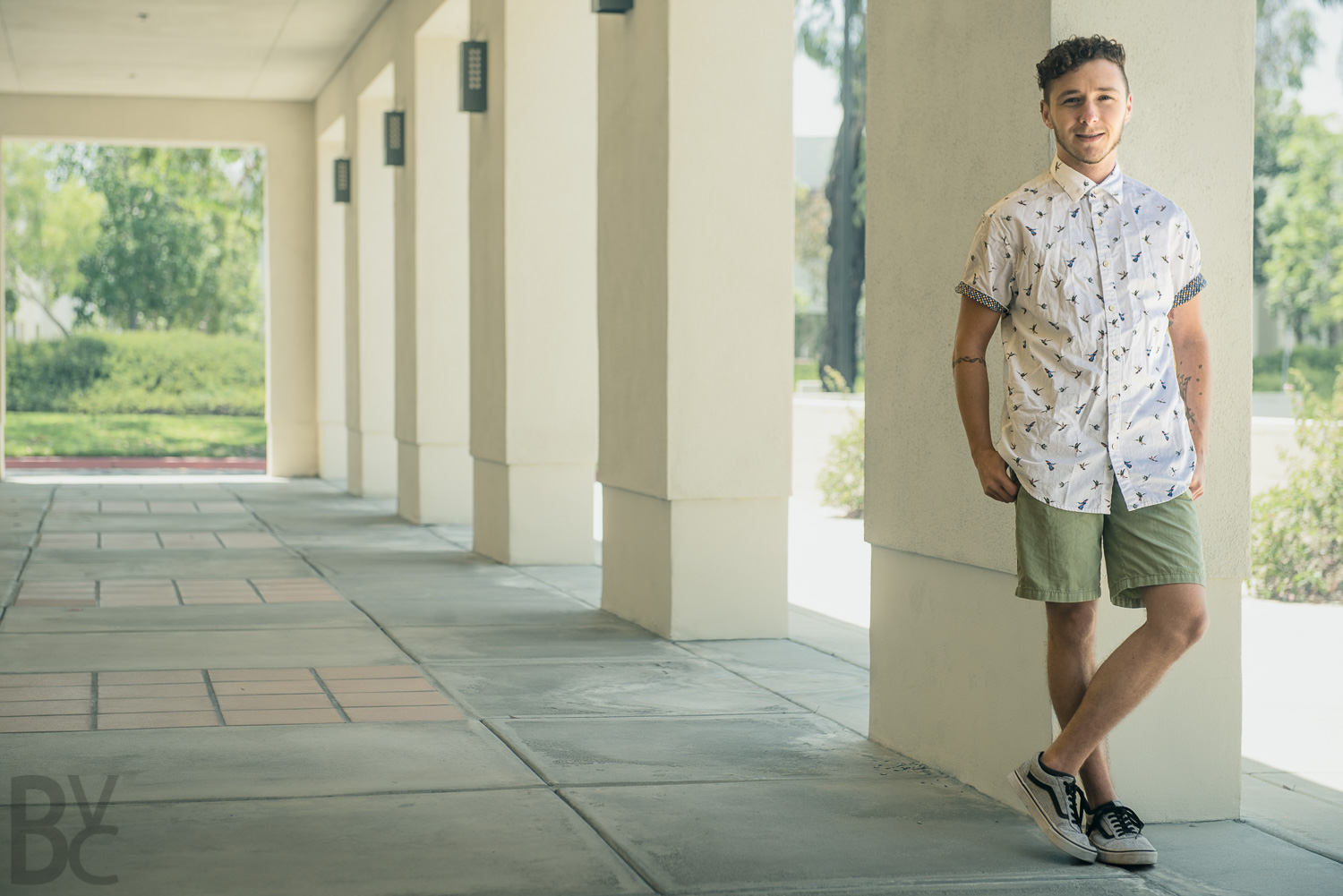 I have spent the majority of my life living in conservative places. I grew up in Orange County in Southern California, in a multicultural city that values safety and education. However, this family-oriented suburbia started to show its true colors during the anti-same-sex-marriage Proposition 8 campaign in 2008, only a couple of years after I came out to my family as a lesbian. While my own family has been accepting of both my queer and transgender identity, I was raised to be vigilant and not divulge too much about myself. We are Jewish, and as one of my elder family members would sometimes say, “You never know who wants to kill you.”

I had a hard time swallowing this rhetoric as a guiding principle, and I have spent the majority of my adult life testing the boundaries of intersecting identities and seemingly exclusive spaces. To me, being visible and open about my experiences means a chance at nurturing ally-ship with those who might be unaware of the challenges and joys transgender folk encounter. By not trying to deepen my voice and by presenting myself in both masculine and feminine ways in public I try to send a message to those who are not visible that they are not alone.

I came out as a transgender man while I was living in Jerusalem, Israel, in 2014. I started taking testosterone a few months later. I was studying Torah, Talmud, and other classic texts in an egalitarian yeshiva, and I found strong support from my friends and most of the faculty present.

When I returned to the U.S., I began rabbinical school in Philadelphia and continued my studies among other queer and transgender students and faculty. Unfortunately, my world was about to turn upside down. In the fall of 2016, I started waking up with severe hot flashes throughout the night. I saw my doctors at the LGBTQ clinic and they confirmed that my symptoms were not related to my hormones. But, they had no answer about the symptoms’ source.

Over time the hot flashes increased in frequency and length. I would burn up for hours, and could walk in the snow in just a tee-shirt. I started having peculiar reactions to foods and products that I have always used. I lost my ability to enter a restful, deep sleep. My body was weakening and I couldn’t keep weight on. I saw many doctors, and time after time, they were distracted by my status as a transgender man and wanted to retest my hormones.

I went on medical leave from school and shortly after that I lost my ability to drive. To prove to my doctors that my symptoms were not related to testosterone, I stopped taking the hormone. The greatest disrespect and marginalization I have ever experienced has been trying to navigate conventional healthcare as a transgender person with a chronic illness. Unfortunately, I am not alone in this experience.

Ultimately, I needed to move back home to Orange County, where I’ve been living ever since. After many more failed attempts to get diagnosed, I went back on testosterone and started looking for doctors who work outside of a traditional medicine model. In April of 2019, I started going to a functional medicine clinic and was finally diagnosed with Lyme disease this last summer.

While there may be more months and even years of treatment ahead, I have come to peace with my disease and the fact that I will likely need to reside in Orange County until my health improves. I am fortunate and grateful to have a few other LGBTQ friends in the area, and I continue to have hope for the county as the number of queer events and publicly supportive organizations and businesses have increased. 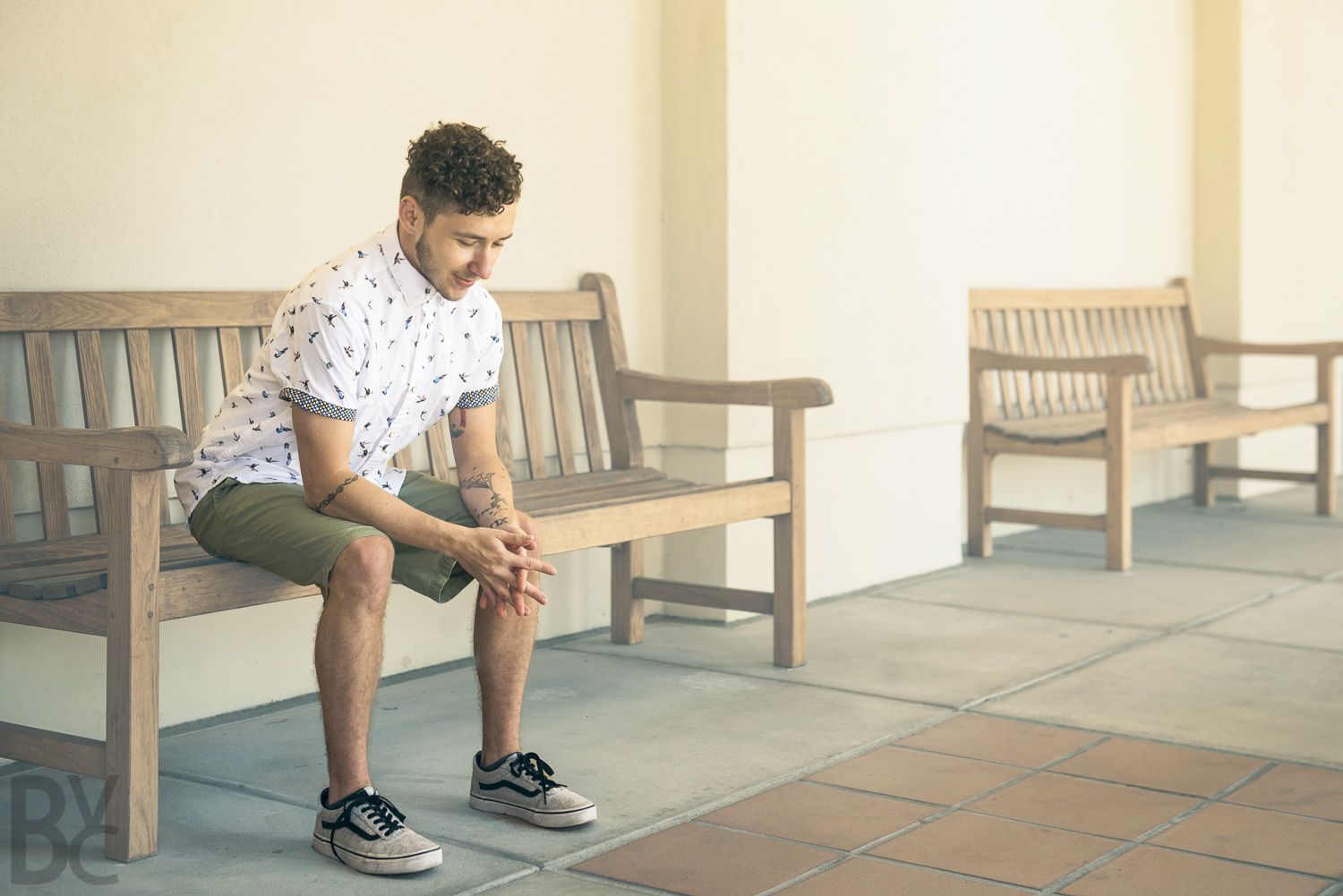 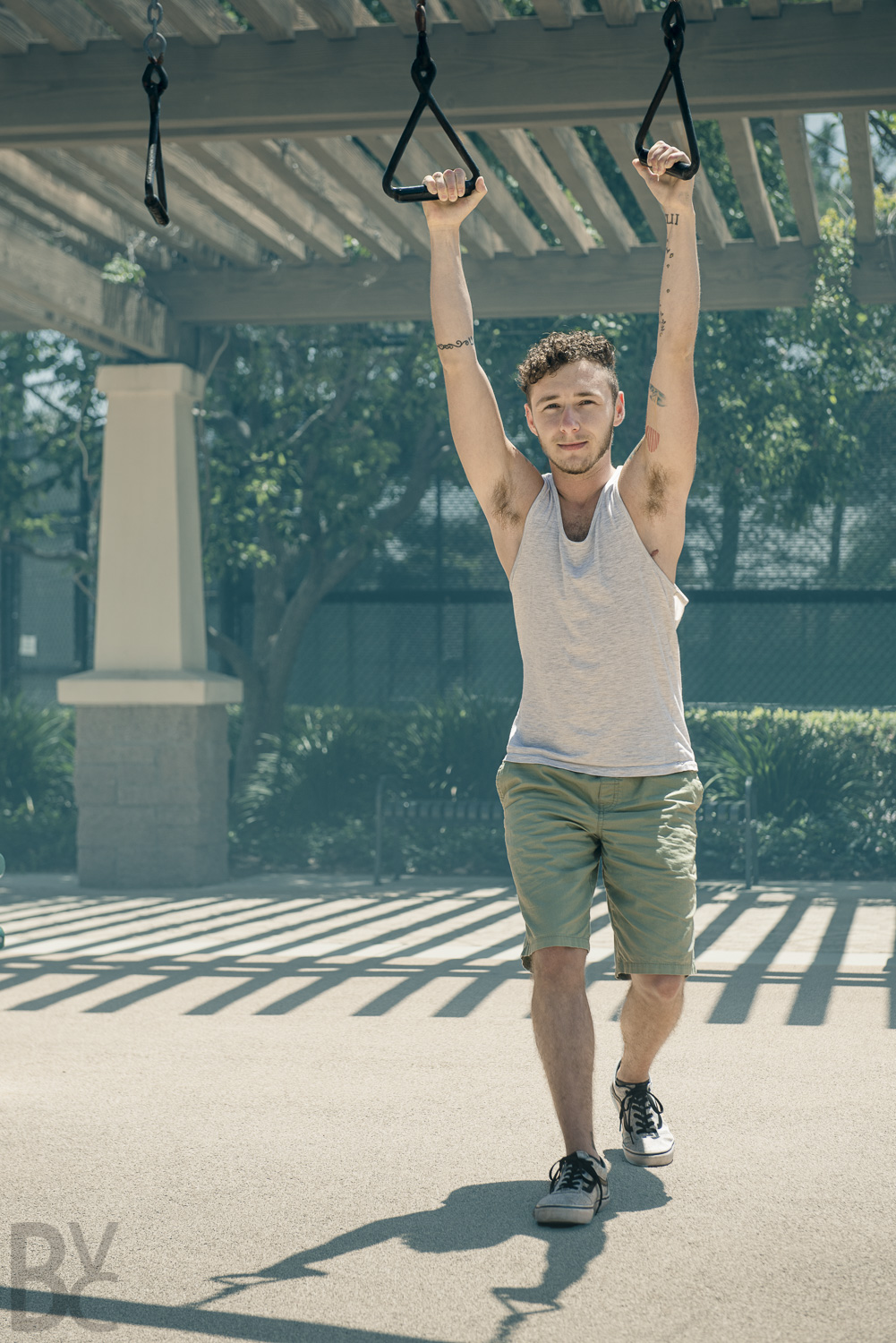 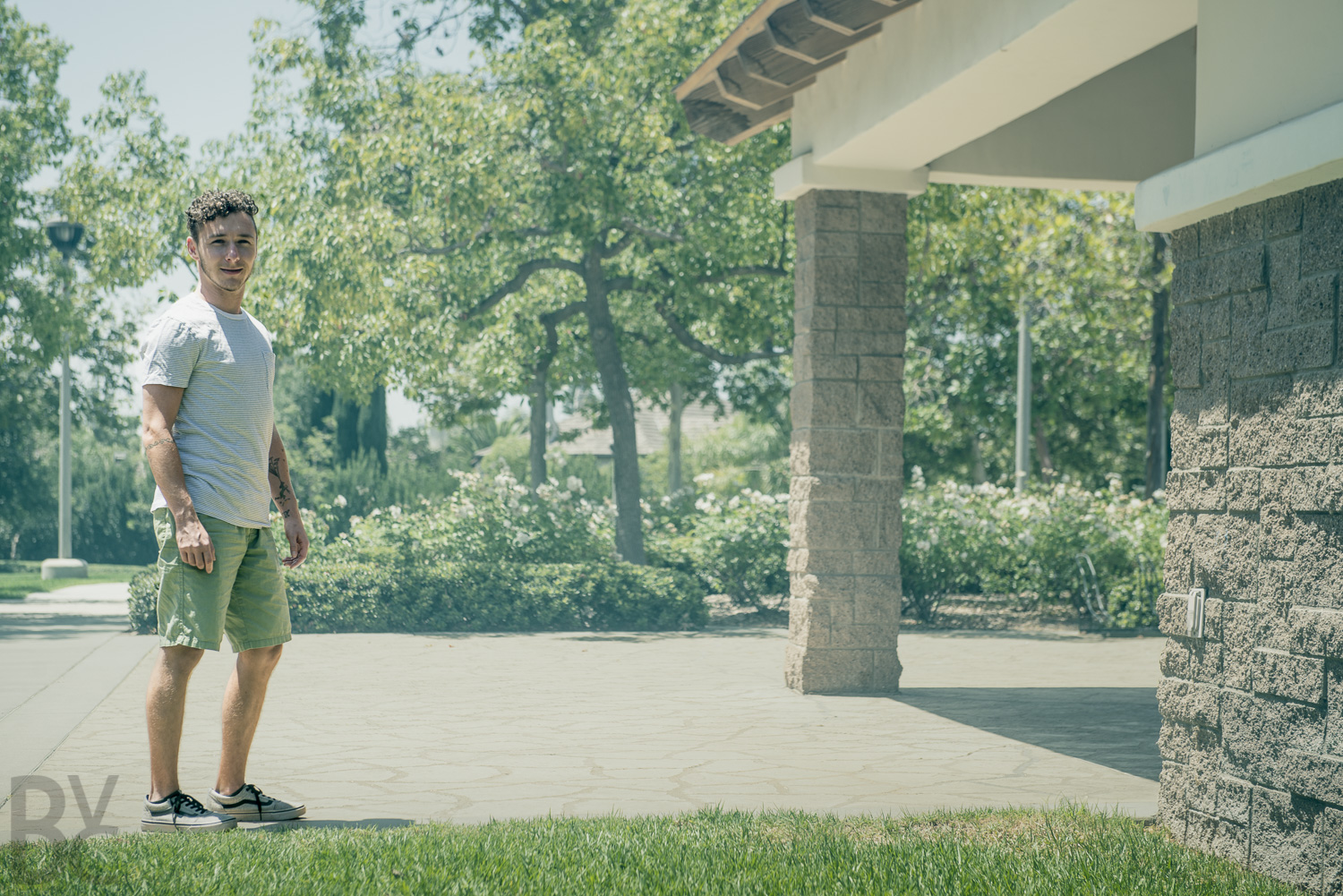 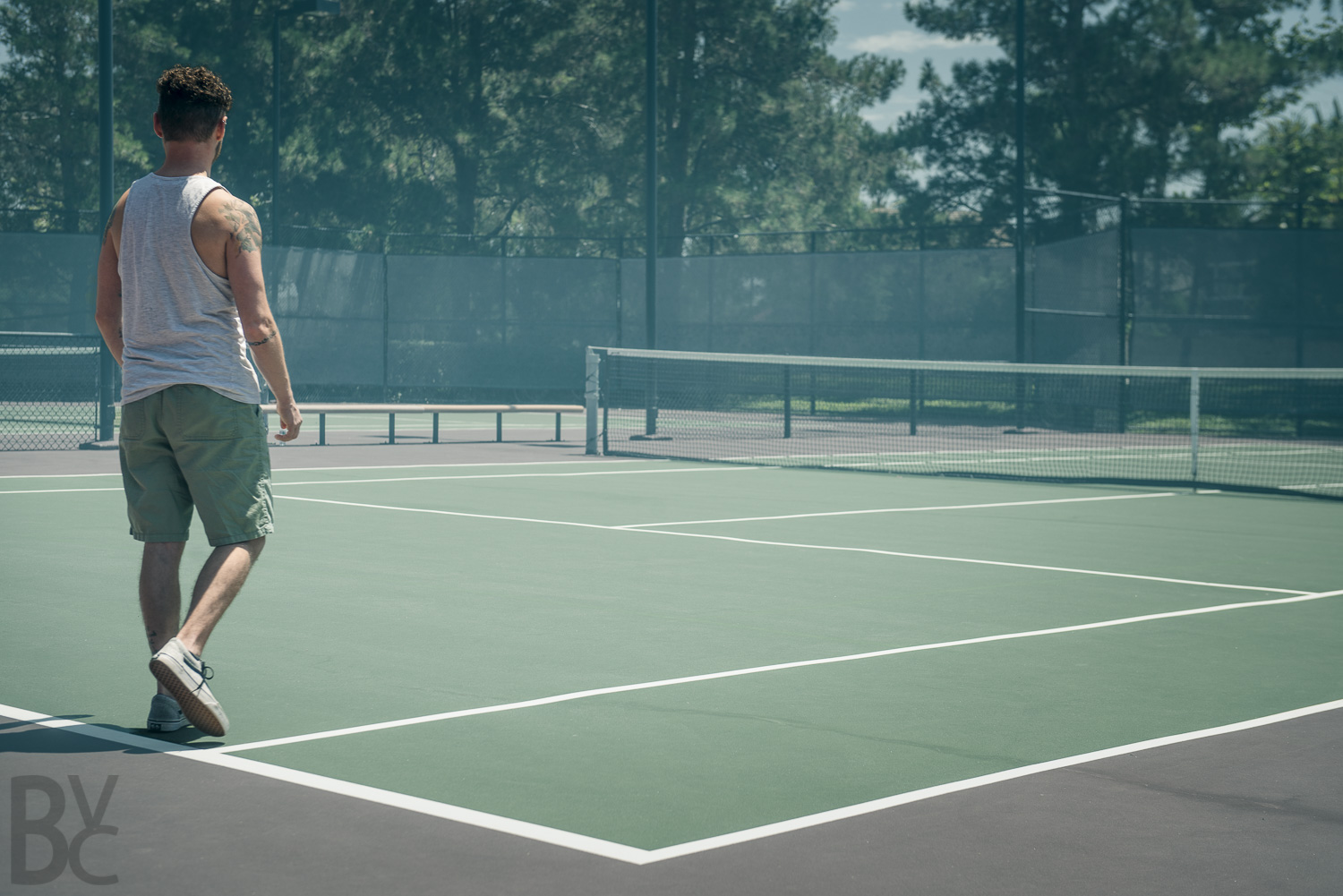 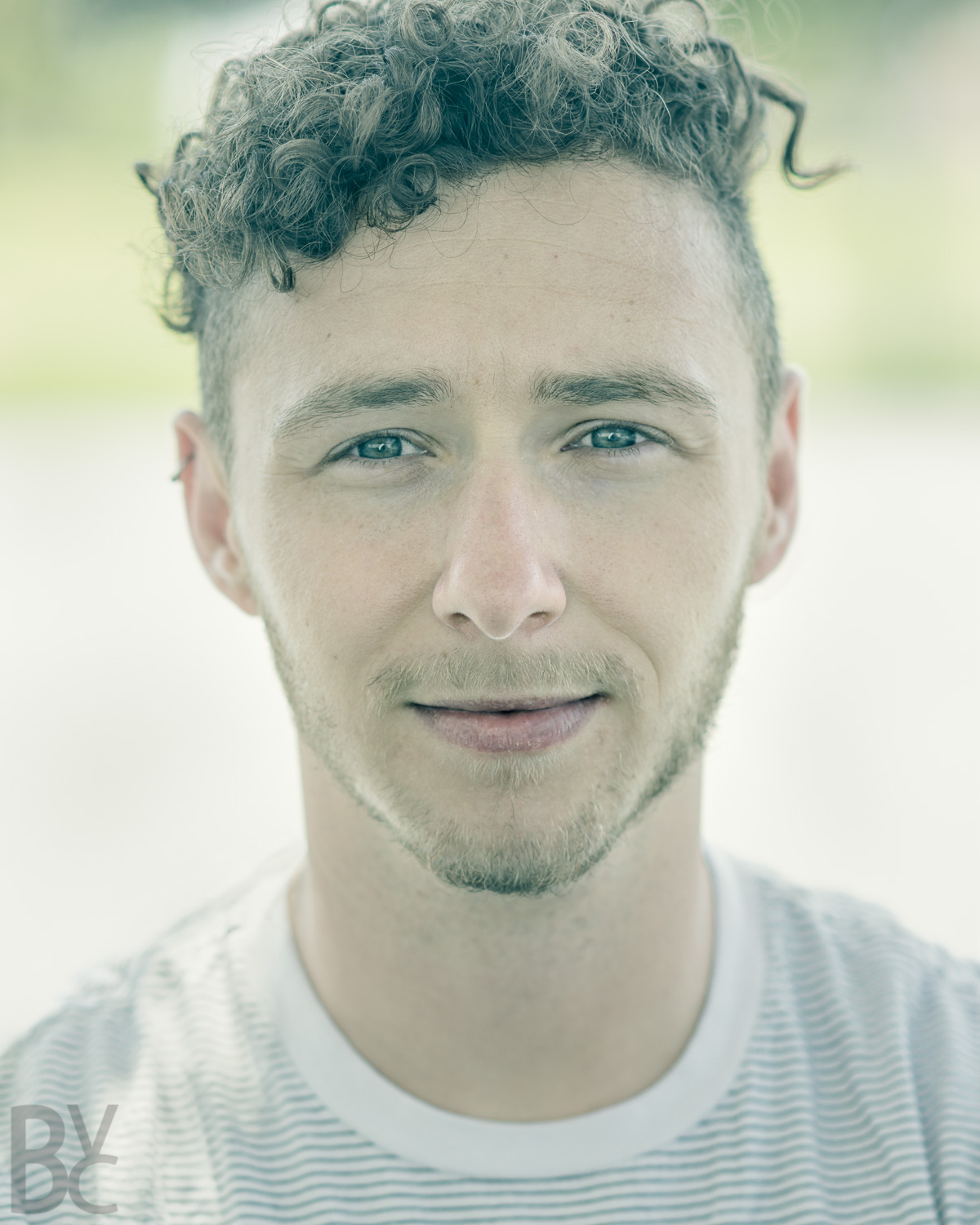