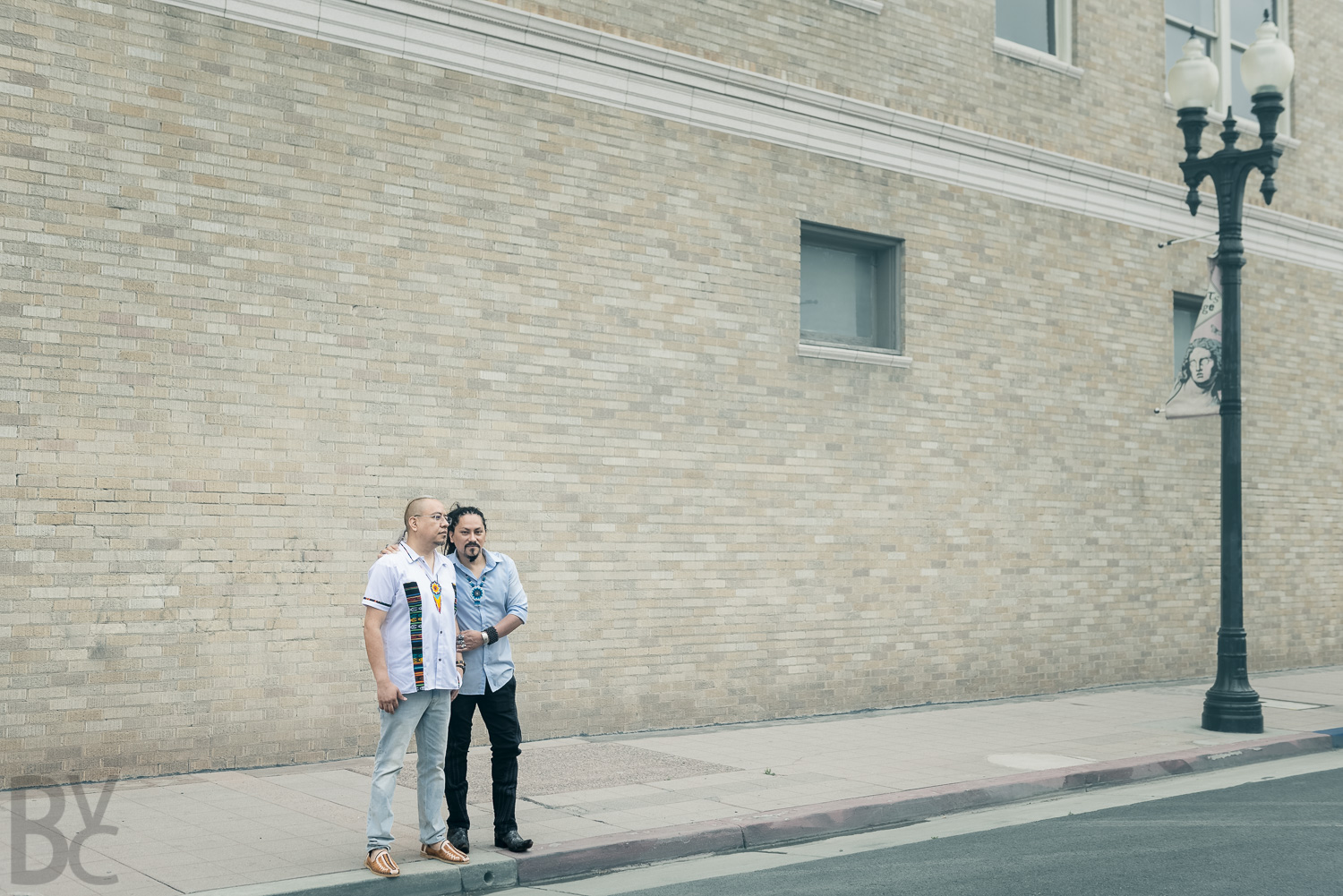 Being born gay in Guanajuato, known as one of the most religious and conservative states in Mexico, was a challenge. Part of our childhood for us was very normal, but once we started school, things changed. We were bullied by other students and nobody cared to do anything about it. We both knew that the way to get us out of there was through education.

We were neighbors as kids but we got together when we finally left for college. We were relieved leaving our hometowns behind, but the bullying did not stop, and in the new city as young adults we were also targeted by the police for being gay. After several encounters with the police, roommates, and classmates, we decided to leave Mexico and come to the land of freedom, the United States of America.

We landed in Orange County, one of the most conservative places in the country. We thought that things would be different, but the bullying and discrimination started all over again. We were rejected by the Latino community for being gay, and we were rejected by the Caucasian community for being Latino and gay. We did not want to keep running so when we were told we could not be a couple, get married, or get the same opportunities as other people, we decided to fight back. Not only for us but for
the new generations to come.

Our first major task was to come out of the closet and tell our siblings and parents about ourselves and our relationship. We realized that by hiding we were sending the wrong message to society. Our second task was to be visible in the community among relatives, friends, colleagues, and neighbors, so we got married and told everyone about it. Introducing ourselves as husband and husband was shocking for many, but we learned that one powerful tool to cause change is to accept ourselves and be proud of who we are. We encouraged people to start looking at us for our character and our actions, and not for how society wants to identify us.

We learned that acceptance does not happen overnight. It takes time, but we must start with ourselves. This helped our families, social circle, and later our Orange County community accept us as gay men and a same-sex couple.

We have continued working in the Orange County community. We co-founded an organization called Orange County Equality Coalition and became part of their Latino outreach committee. Later we were part of the Story Telling committee where we were able to share our stories as gay men. For years, we advocated to have a Latino presence in Orange County Pride festival, and through art, we volunteered for El Centro Cultural de Mexico and Gay Neighbors, Families and Friends of Santa Ana. We create art with an LGBTQ and Mexican theme. We participate in Day of the Dead festivals by building altars honoring victims of hate crimes and speaking to audiences about such crimes. We know it is important to give visibility and a voice to those whom society tried to silence. We hope that this visibility can prevent our younger generations of LGBT and minority people from going through what we went through while we were trying to be ourselves. 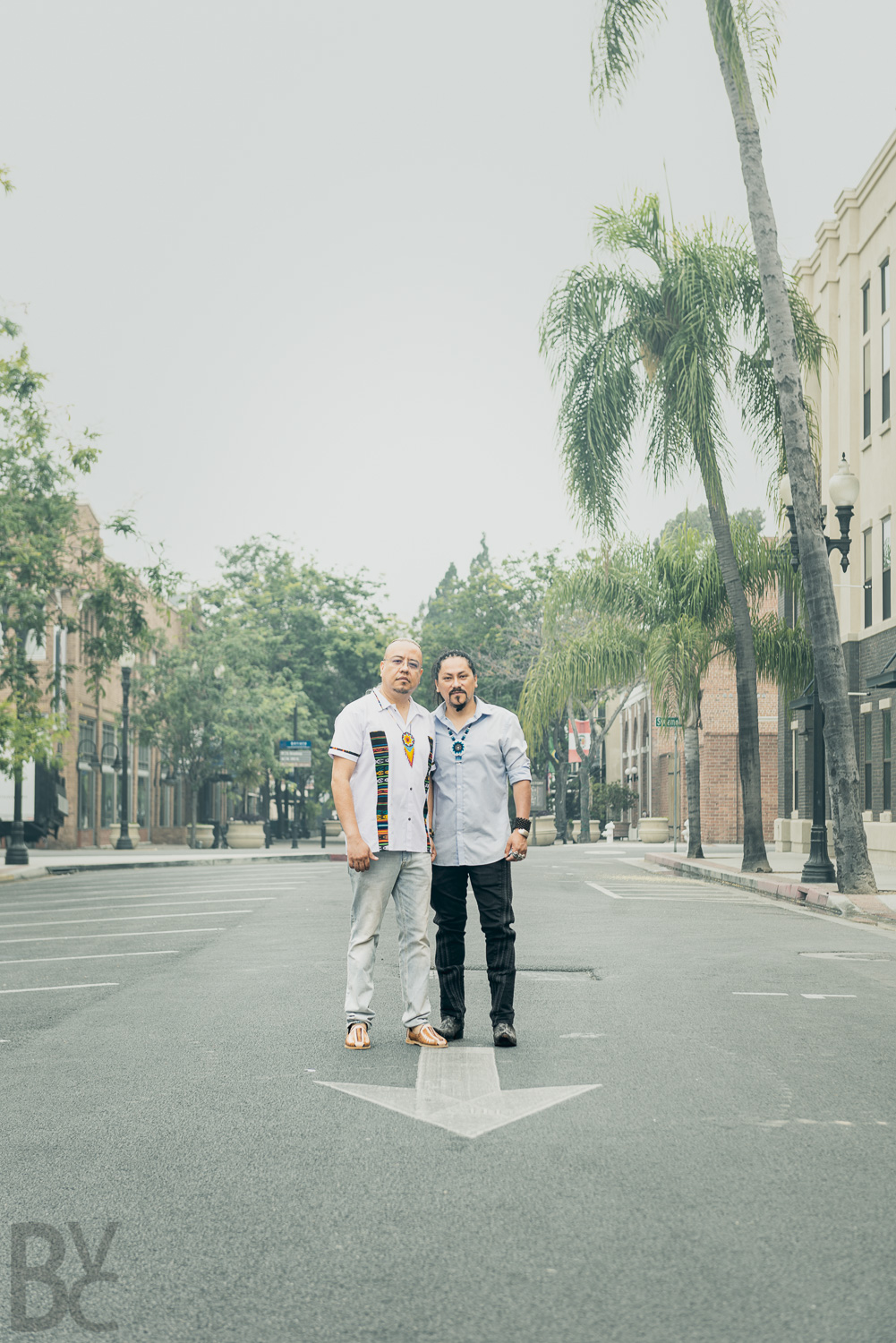 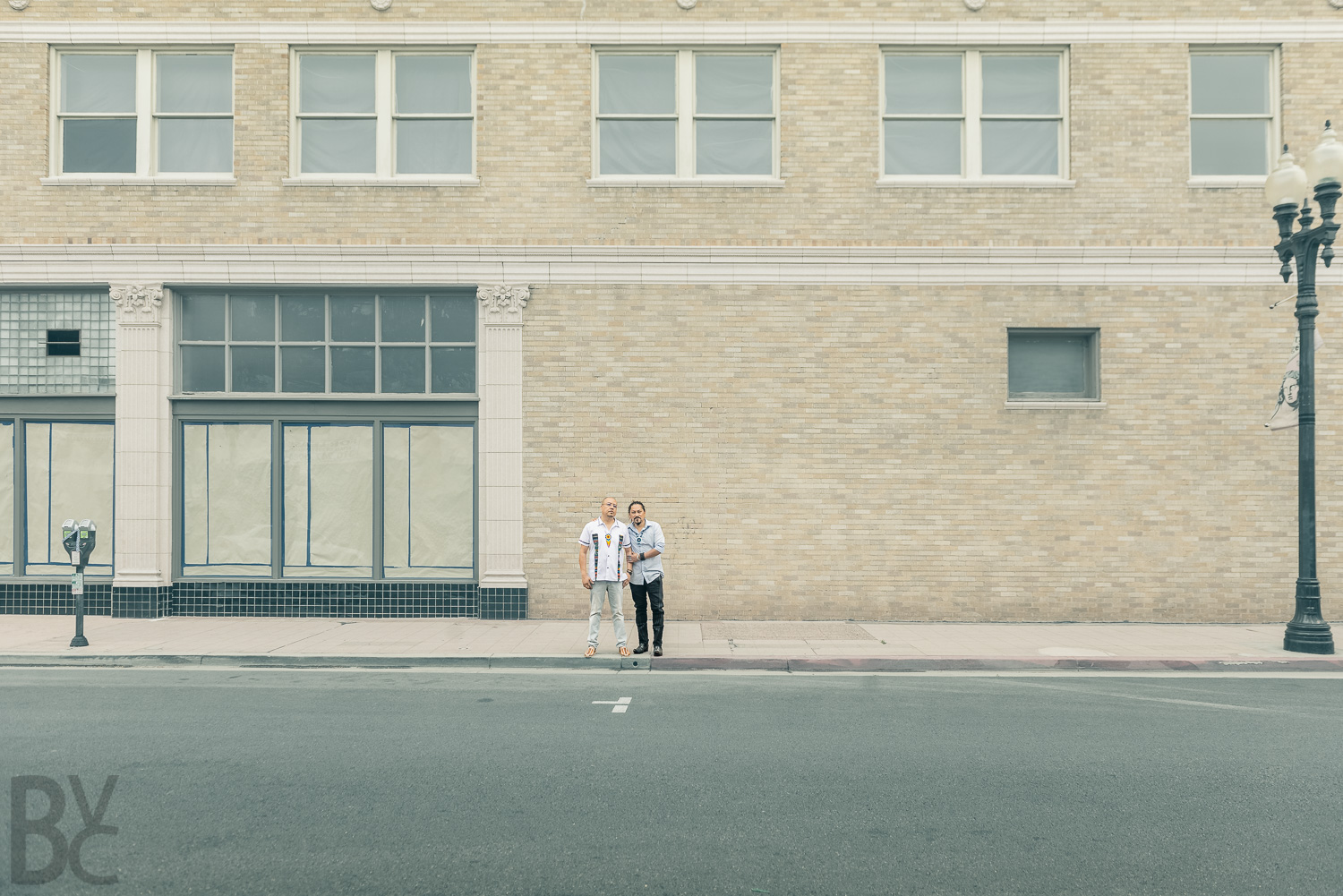 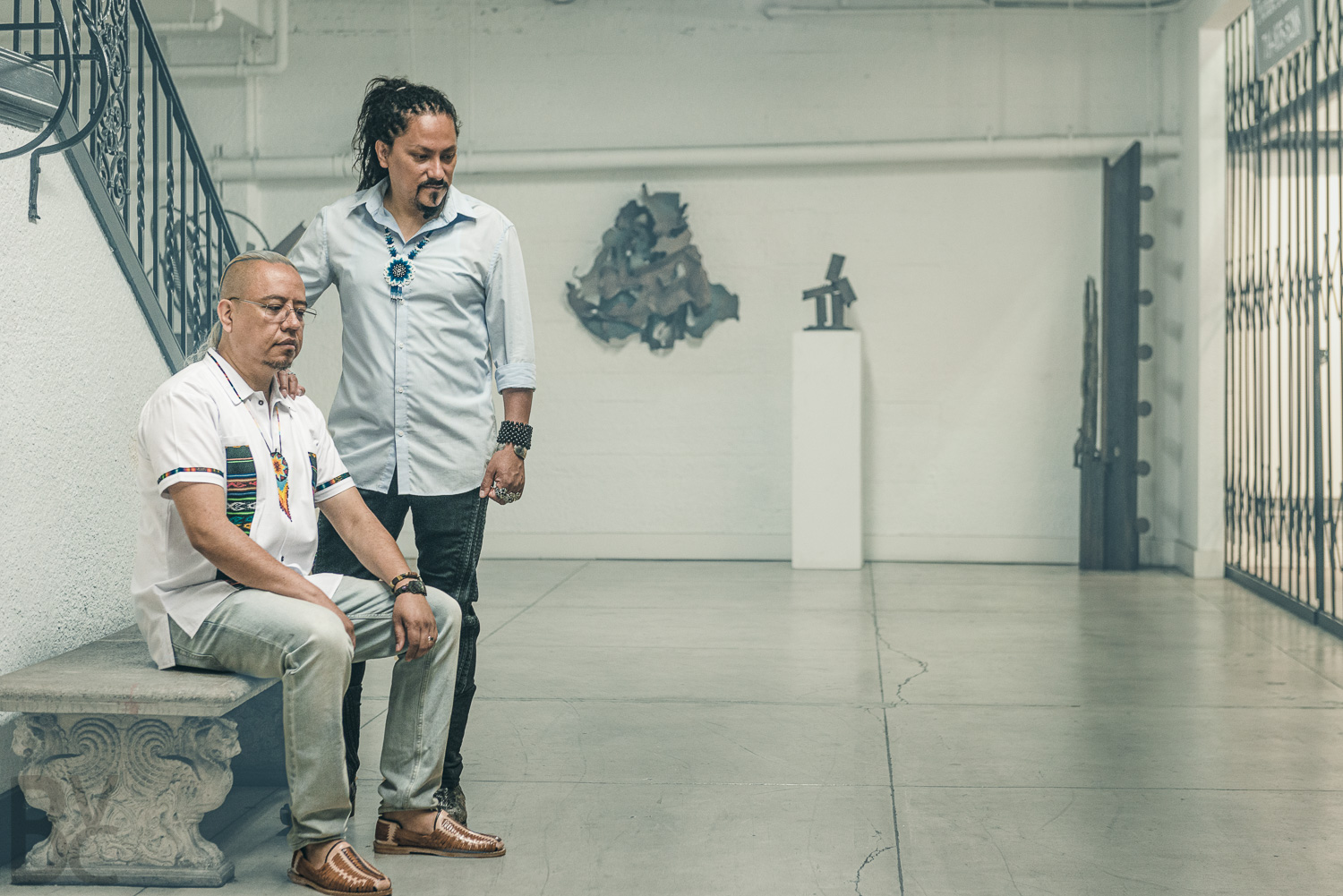 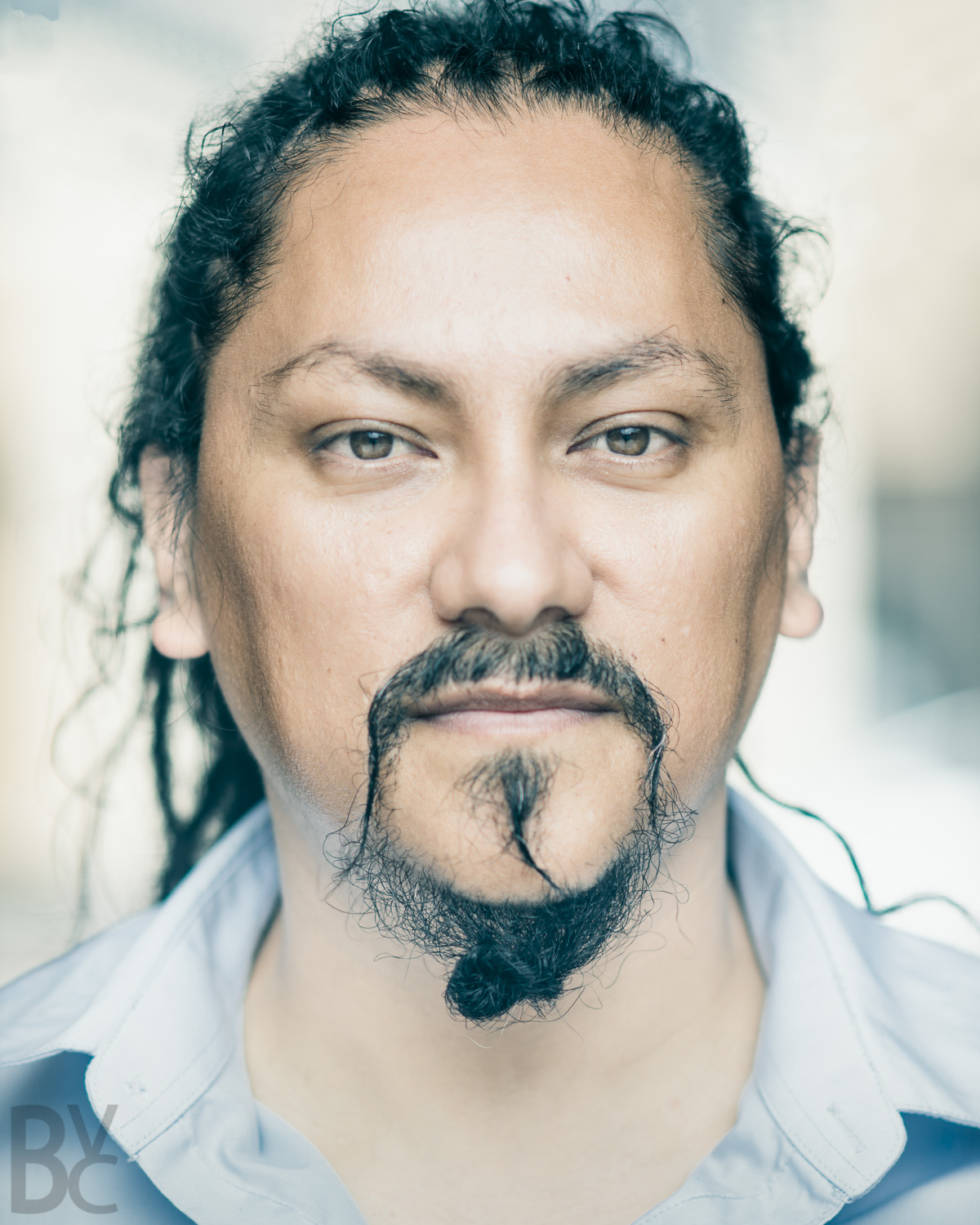 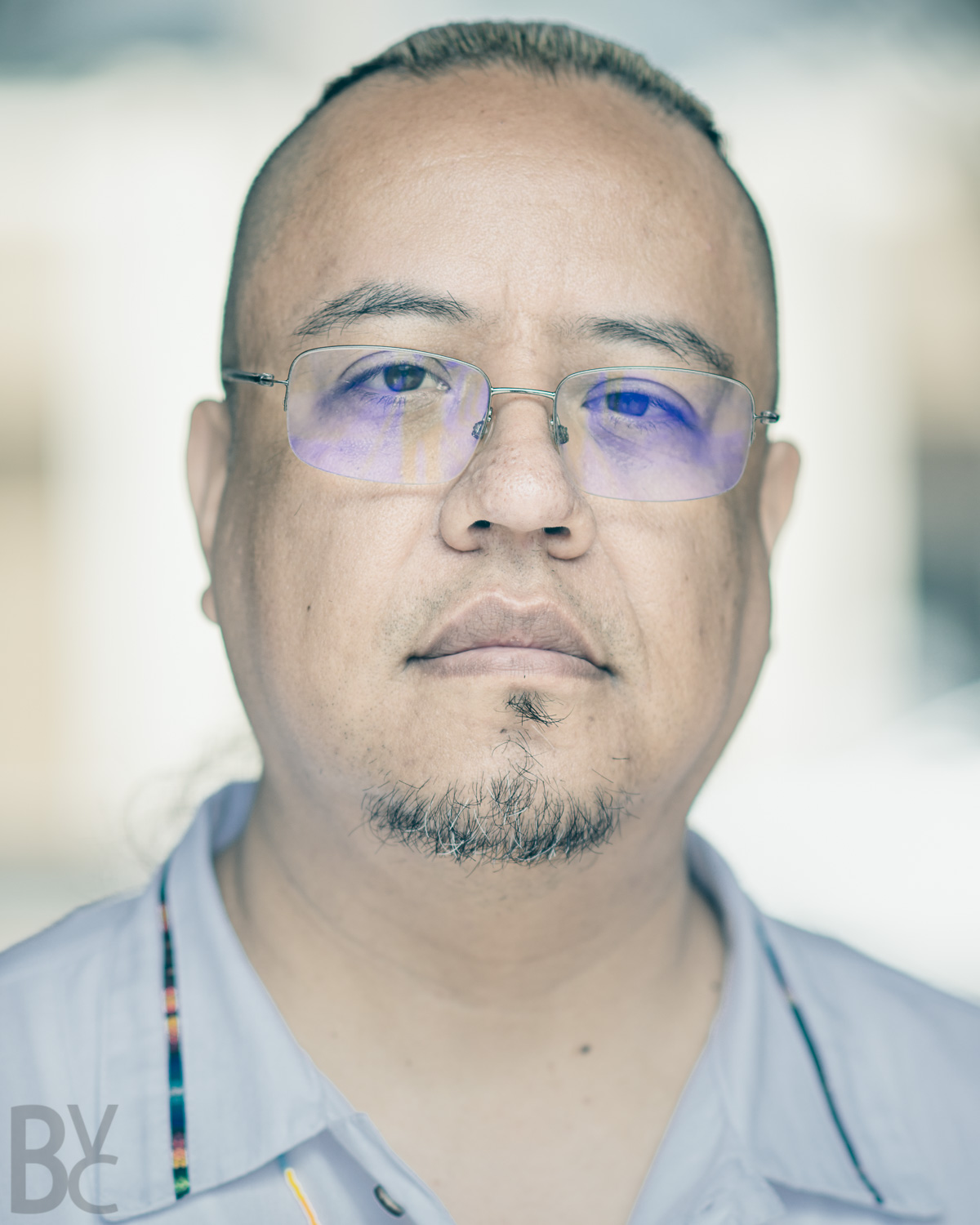